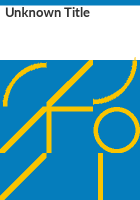 This Gothic novella tells the story of a young woman's susceptibility to the attentions of a female vampire named Carmilla. Carmilla predates Bram Stoker's Dracula by 25 years, and has been adapted many times for cinema. Although Carmilla is a lesser known and far shorter Gothic vampire story than the generally-considered master work of that genre, Dracula, the latter is heavily influenced by Le Fanu's short story. 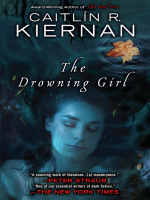 India Morgan Phelps—Imp to her friends—is schizophrenic. She can no longer trust her own mind, convinced that her memories have...
More Info
SHARE 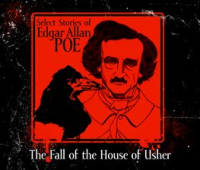 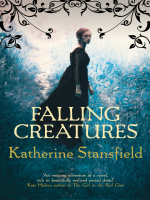 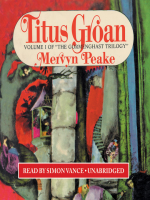