12 Years a Slave is a riveting true account of a free man captured and sold into slavery in the pre–Civil War South. Solomon Northup's narrative explores one of the darkest times in American history and captures in vivid detail the unimaginable

2) 12 years a slave
Formats:
The library does not own any copies of this title.
Description
Click to view
Based on the true story of Solomon Northup. It is 1841, and Northup, an accomplished, free citizen of New York, is kidnapped and sold into slavery. Stripped of his identity and deprived of all dignity, Northup is ultimately purchased by ruthless plantation owner Edwin Epps and must find the strength within to survive. Filled with powerful performances by an astonishing cast including Chiwetel Ejiofor, Michael Fassbener, Benedict Cumberbatch, Brad...
More Info
SHARE 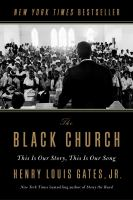 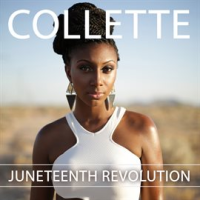 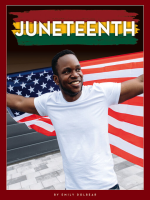